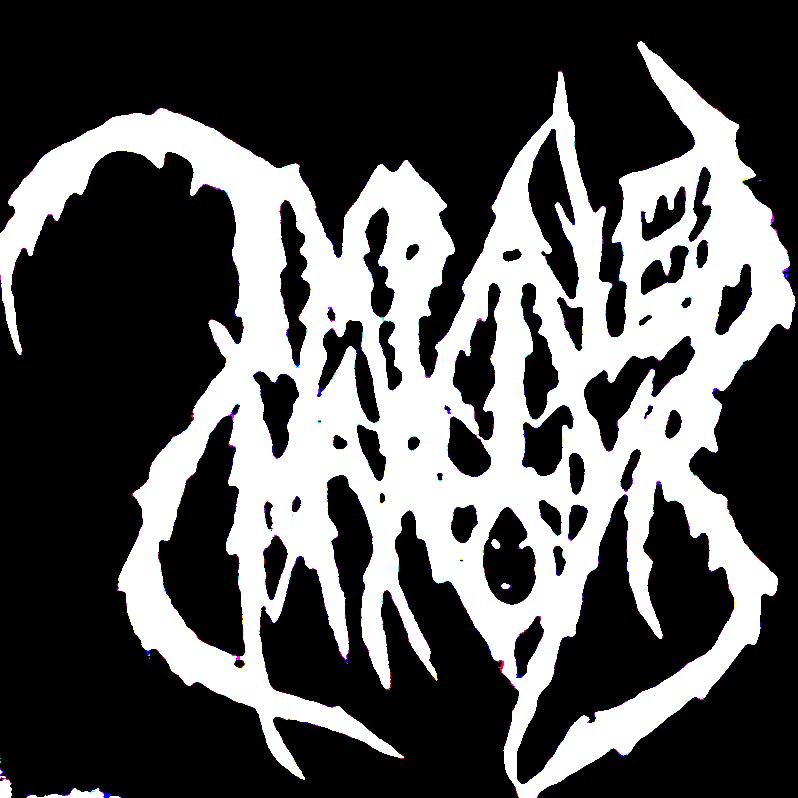 Extreme Metal Empire: Introduce yourself and your role in Impaled Martyr...

Desecrator: Hails! I'm Desecrator, I am vocalist and play all instruments

Desecrator: Many have described our sound as traditional or old school black metal. It's a bit of a blend of first and second wave black metal, with a bit of thrash influence. As of Lupus' joining, some melodies can also be heard on our more recent stuff
I like to describe it as a misanthropic black metal assault!

EME: What is some of Impaled Martyr's lyrical content?

EME: Discuss the origins of Impaled Martyr and how you came about the bands name and it's meaning...

Desecrator: Impaled Martyr started out as a solo project. I played in a few bands previously, which were not black metal, but black metal was what I was drawn to. There were no active black metal bands in the area, so I decided to start this project on my own. As for the name, I wanted something that would sum up what I was feeling, and go along with the lyrical content I was writing. Originally the name was going to be "Christ Impaled" but I changed the name to "Impaled Martyr" though the lyrical content is no longer strictly about anti-religion

EME: Which bands/artists would you say have most influenced your sound?

EME: What are your thoughts on the current state of black metal?

Desecrator: I think of most modern "black metal" as a joke. Not all, but a great portion of it. Many have forgotten what the true essence of black metal is...

EME: Which current bands might one find you listening to?

Desecrator: I've been listening to a lot of Watain, as well as some of the other artists on the Stillborn Twins Records roster such as Lurid Reign, Haunt, and Encroaching Darkness. Also been listening to Fuck The Universe by Craft a lot as of late.

EME: Impaled Martyr has been a one man project primarily through most of its existence. How as the the addition of Lupus affected the songwriting process?

Desecrator: There are a lot more creative ideas flowing with the addition of Lupus. We used to jam out a bit before this project started, and have played in a band together previously, so we work together very well. It's great to have some additional input without compromising the overall sound of this project

EME: What can one expect from a live show? 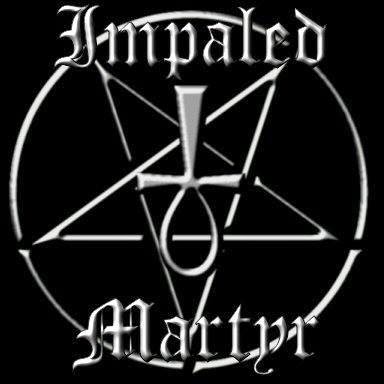 Desecrator: One can expect something true. We aren't doing this for popularity or impressing people, this is who we are. We give it our all, whether it's in front of a small or large audience. Expect nothing but a pure misanthropic black metal assault

EME: Name a few of your songs that you're most proud of and tell us a bit about them...

Desecrator: I am most proud of Christian Slut, Heaven In Flames, and Legion. With Christian Slut, I started thinking about how Christians tend to act like their shit don't stink, how they use Jesus as a mask to hide behind and act like they're so perfect while they judge others. I wanted to write something that was a fist in the face of people like that. When I came up for the riff for Heaven In Flames, I felt it's aggression, which put an image of the pearly gates burning. I remembered that I had written some lyrics of that topic sometime before, and they fit perfect. And Legion, Lupus showed up for rehearsals one day and presented some riffs. He wrote most of the music to that one. it is one of my favorites because it has some leads and melodies, which is something that wasn't previously on very much on the earlier stuff

EME: How has fan response been so far?

Desecrator: It's been quite well actually. Much better than I expected. It's great to see that people are actually taking an interest in what we do and what we stand for.

EME: In this internet age, it has become a lot easier for underground bands to get their music out there. Do you feel this is a good thing or should the underground stay underground?

Desecrator: Many argue that black metal should stay underground. This is true to a certain point... I understand that many people betray their roots and what they believe in to gain a bigger following... but that's up to the band itself and what their intentions are. I believe one should stay true to who they are, but they shouldn't be judged just because of how many albums they sell or if more and more people start listening to them if they never turned their back on what they stood for. I personally think it's a good thing. It's much easier to find like-minded people who are on the same level and discover what else is out there.

EME: Do you have any other projects other than Impaled Martyr?

Desecrator: Currently not, I am focusing on this project completely

Desecrator: I enjoy art. I am not much of an artist myself, but I greatly appreciate a piece of art when I see one

Desecrator: One can get my music on bandcamp or on the Stillborn Twins Records archive. I do release physical releases on cassette also, so one can get those directly from me

EME: What does the future hold for Impaled Martyr?

Desecrator: We are working on a few new releases. One of them is a split with Lurid Reign, which I am very much looking forward to, and the other is a few re-recordings of some older material with the new lineup with some re-arrangements and better quality. Hopefully some more gigs as well 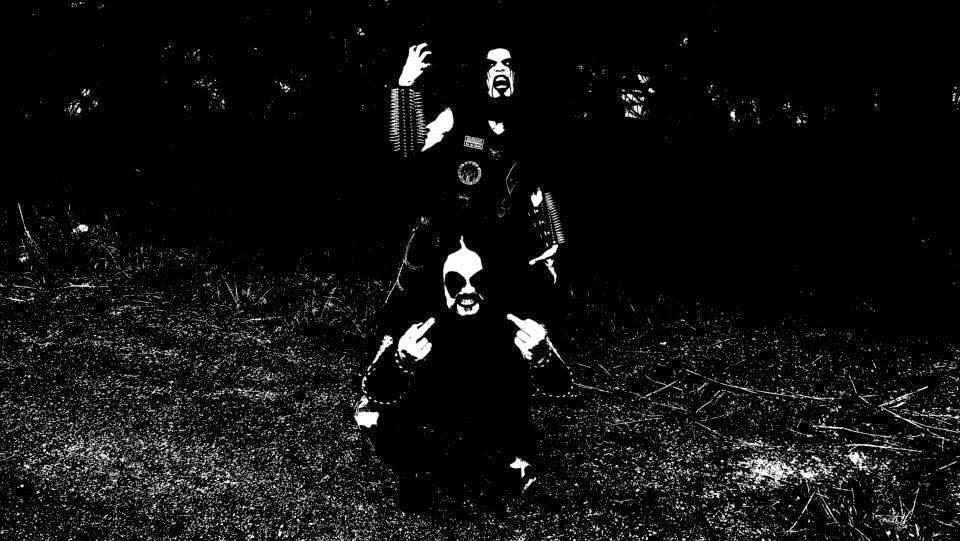