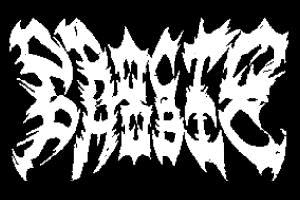 Extreme Metal Empire: Introduce yourself and state your role in Proctophobic...

Devin Meaney: Hey! My name is Devin and I founded Proctophobic back nearing the end of 2005/beginning of 2006. I play guitars!

EME: Are there currently any other members in the band?

DM: There is really no way to describe it. When it first started it was porno-grind and mostly a joke, but the sound has really changed since then. I like goregrind, and NJ likes black metal, so we have coined the sound ''Blackened-grind''.

EME: Explain the song writing process, how does it all come together?

DM: We make the drumbeats ( it was once done by me, but is now mostly done by NJ). We write guitar for the beats, and then we (NJ) adds vocals.

DM: In the early years our lyrical themes involved mostly sex, violence, and gore. But in later years we have delved into solipsism, satanism, the occult, and basically anything frowned upon by modern society.

EME: Who are some of Proctophobic's biggest influences?

DM: Personally, influence comes from all over the place. Gore, grind, death metal, etc. The band that really influenced me as a youngster would be ''DYING FETUS''. I heard ther song GROTESQUE IMPALEMENT as a 12 year old and it blew my mind. I have since been more into goregrind. (Regurgitate, LDOH, GRUESOME STUFF RELISH, early CARCASS, CHUD,..etc).
As for Neal Johns influences I can not really say, I know he is a big ''SLEEPY TIME GUERRILLA MUSEUM'' fan.

EME: What newer bands are you guys into?

DM: Once again, i can not account for Neal Johns tastes, He has moved a few hours awayand we don't see each other as much. But personally, GRUESOME BODY PARTS AUTOPSY, LIBIDO AIRBAG, CHUD, and AMERICAN SHARKS have been in my playlist. And I CAN'T forget a certain black metal project ''Haunt''. Good stuff!

EME: What are your thoughts on the current state of grindcore? Do you feel it has evolved much from its beginnings?

DM: To tell you the truth, it really depends. Some of it coming out is really good,and some is really bad. It all depends on personal taste and interest. It has evolved for sure, some times for the better and sometimes not. I like my grind lo-fi... and none of this ''breebree wheewhee'' pigsqueal crap.
I would like to see more drum programmed one man gore.Love the stuff.

EME: You guys hail from Nova Scotia. What is the scene like in Atlantic Canada? 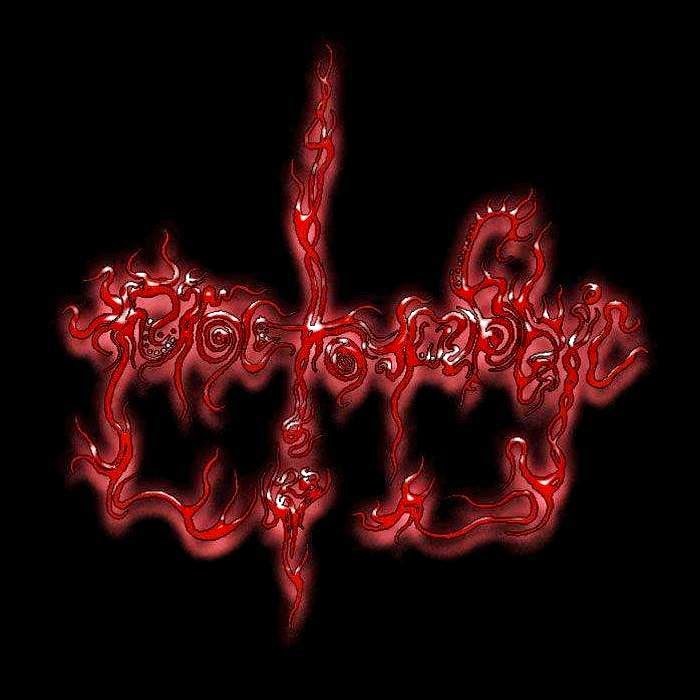 DM: Where I live ( Cape Breton ) The scene is basically non-existant. But NJ moved to Halifax,and the scene is decent up there. Alot larger than here, anyway.

EME: What can one expect from a live Proctophobic performance?

DM: You know what? I don't know. Expect something ''Different''.

EME: What has fan response been like so far?

DM: The people who really like it, like it a lot. For the most part people don't get it. We do have a close ring of fans, though!

EME: You have been on quite a few split albums. How do you make all the connections to make that happen?

DM: A lot of it is from internet connection. Some bands are local, but a lot are foreign . I met alot of bands/musicians when I ran GORECYST RECORDS, but that label is R.I.P. now.

EME: Any plans on touring or out of province shows?

DM: Not in the near future, we are far too broke for that!

DM: These days, when I'm not working,I don't do much. I smoke weed and watch the odd show on T.V. That is about it. Every now and then I sacrifice a few sheep to Satan, hold a black mass in my kitchen but besides that, not much.

DM; We have been released on a few labels. Distrozione / No Tomorrow / 7 times more scary / Southern Moonrise, etc. But in the last little while I have found the best place to promote music is though TORN FLESH RECORDS and STILLBORN TWINS Records. The majority of our releases can be found between the two labels, for free.

EME: Besides sheep sacrifice, what does the future hold for Proctophobic?

DM: I couldn't tell you, I don't know myself. We are currently on what I guess could be called a hiatus, but sometime in the future, your ears will be raped yet again. I do plan on releasing a pro-cd in 2015, as it will be our 10 year anniversary. 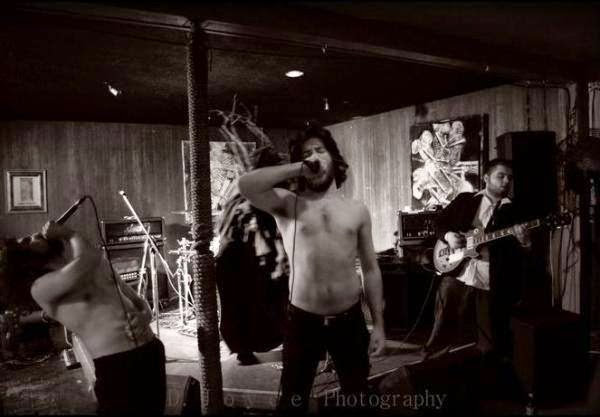