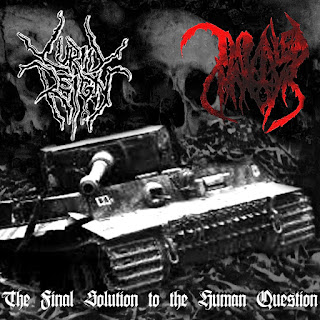 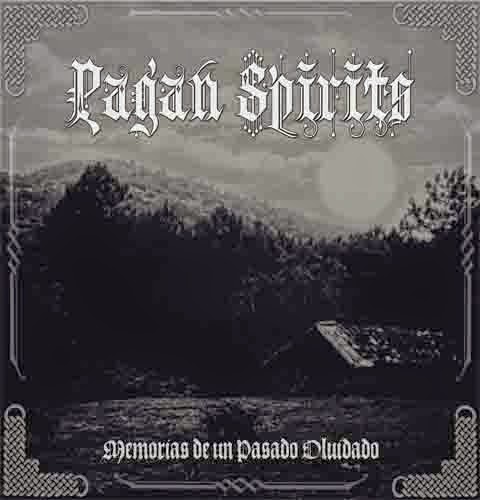 
A brother and sister duo hailing from El Salvador. Very unique blend of spiritual ambience and black metal brutality. "1932 (Lamentos de nuestra raza)" starts with a war like syntheziser hymn, and bursts into chugging rhythms and then into all out black metal chaos. "Antiguo Canto bajo la Luna" displays very strong songwriting and structure. The standout track in my opinion, very chilling and calming at times yet still maintains a level of brutality. A strong vocal performance by Spirit of the Moon and excellent riffs throughout by Spiritlord, make this an enjoyable listen. Hails to Pagan Spirits for a solid release that stays true to black metal and to themselves. [10/10]

Newest single out by KORPIFJELLET named, "Sacred Chants."
Is now available to stream on Youtube and Reverbnation!  Featuring Hodr Vanorden of LURID REIGN on backing vocals, guitar, bass and drums with mastering and engineering by Mia Raven! 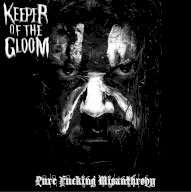 Keeper of the Gloom is the newest addition to the STILLBORN TWINS RECORDS label,  This solo project of Max Southwood is from Onatrio, Canada.  Let me say that you will not be disappointed in this debut release on SBT.  Five very atmospheric and obscure songs with a utilized lo-fi production that only adds to the greatness of these tracks.  Each of them filled with extreme melancholy and hatred really giving the listener a roller-coaster of emotions throughout this incredibly enjoyable listen.  Definitely give this band some support because it is some unique and interesting Black Metal.  [10/10]

Posted by Unknown at 9:06 PM No comments:

Check out the STILLBORN TWINS RECORDS youtube page.  Over 120+ videos showcasing the very best of this label.  Be sure to subscribe to get your complete fill of true Underground Extreme-Metal and Punk!! Click the link below to visit! 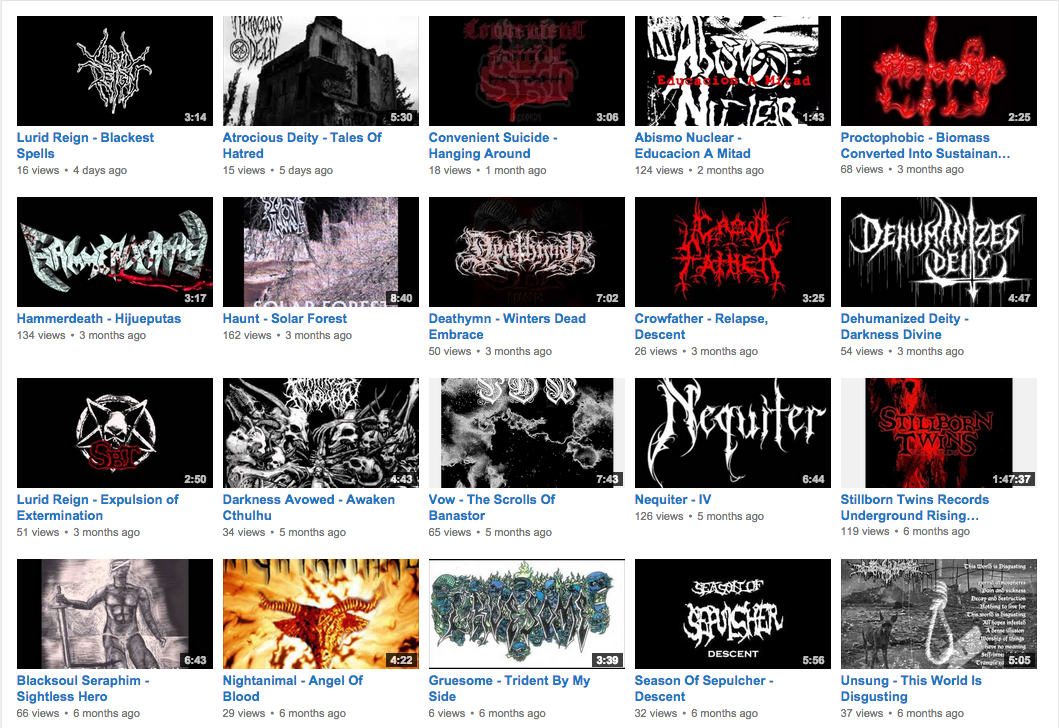 Posted by Unknown at 2:14 PM No comments:

Get the full split for free digital download HERE!
Posted by Unknown at 12:54 AM No comments: 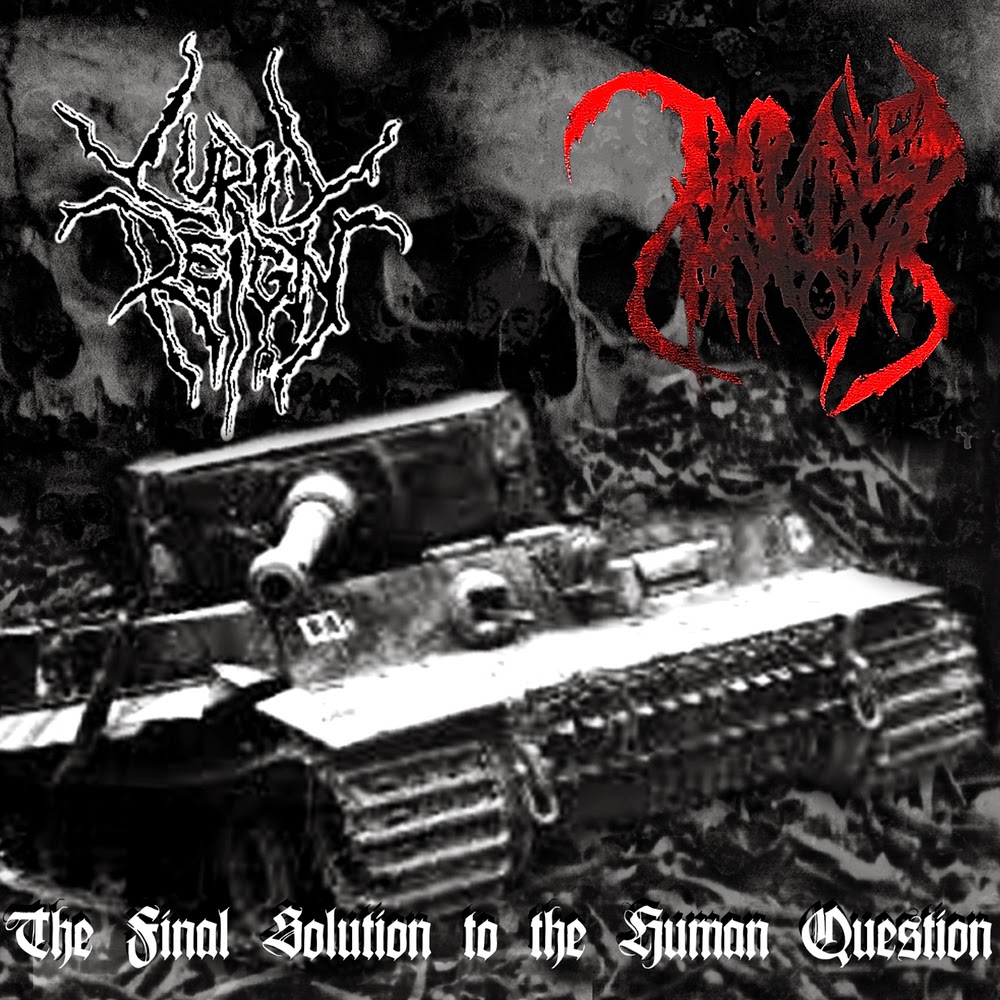 6 songs of Black Metal Fury and hatred for humanity.  Split with IMPALED MARTYR,  'The Final Solution to the Human Question' is unleashed! Physicals to come soon! Get it for free download HERE!

Posted by Unknown at 9:45 AM No comments: